In March 2020. I was asked to put together an event at one of our local pubs. The Salutation in King Street, Hammersmith, London had been a little quieter than normal since the local Town Hall had closed for refurbishment and I was asked to put on a bill of varied artists in order to get new people over the threshold.

After a few phone calls and a little planning, we had six acts, across a broad range of styles:

Moon Culture (pop and r&B from Switzerland and Singapore)

Society of Imaginary Friends (from the UK)

A good time was had by all. Here’s some photos. They were taken by members of the audience so in some instances they are not the best: 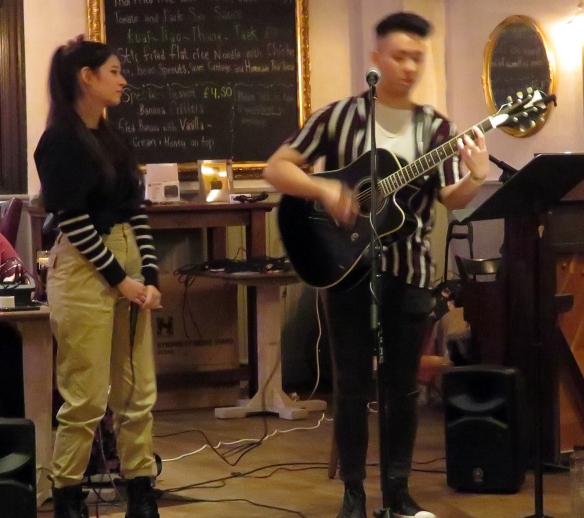 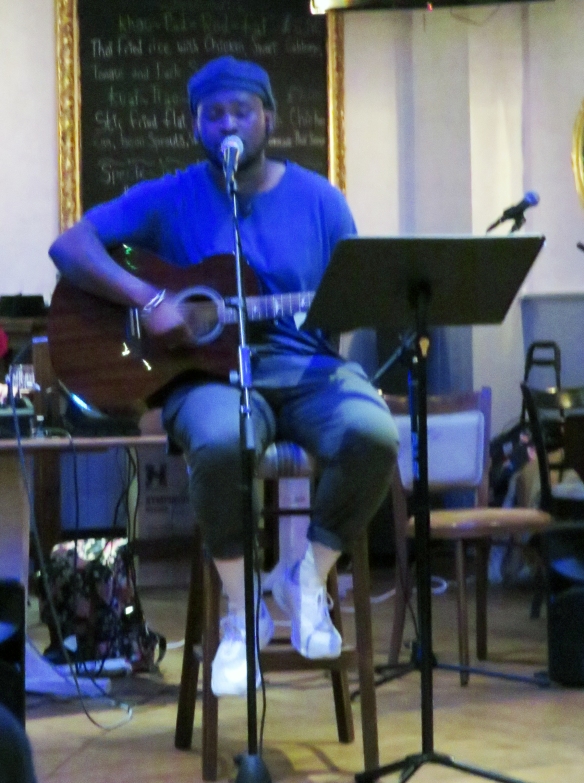 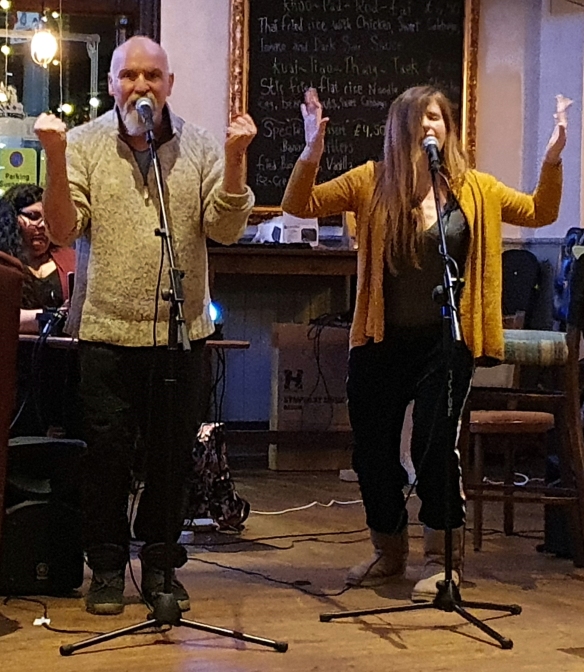 The Society of Imaginary Friends 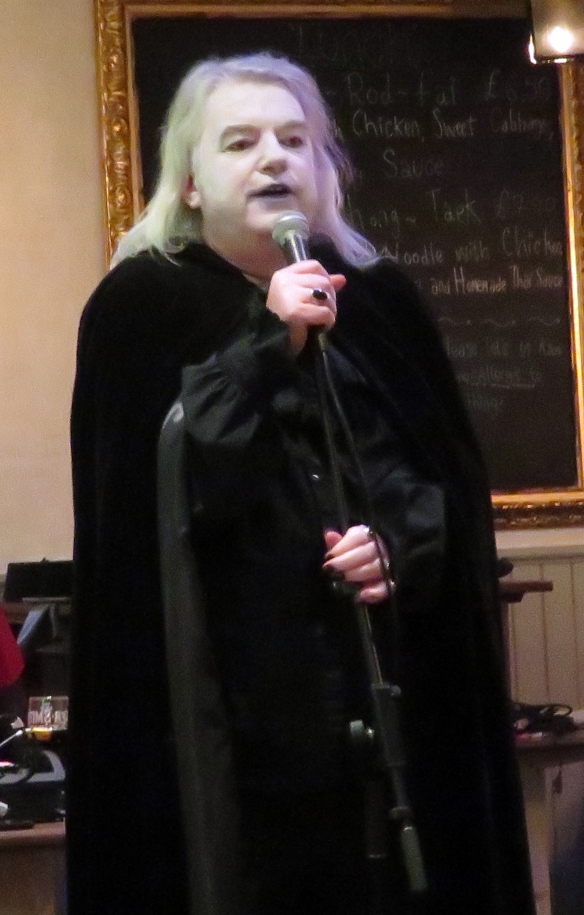