Let me explain. When I was around 13 my life was a miserable place to me. I don’t know whose fault it was but life at my parents’ house was a terrible place for me  and school was worse. It was all strange times. When they tore my old high school down I wanted to go and dance on the bricks to make sure it was really dead. I sometimes read interviews with the rich and famous where they say if they had their time over they wouldn’t change a thing. I sometimes think there’s about six things that I wouldn’t change

Around that time (winter of 78/79) I suffered a head injury in the school playground and the wheels really began to come off. I spent several months in hospital and began to lose the plot. When I was back home (if that’s the word), music was the only thing that helped me to keep it all together.

At that point I spent a large percentage of my out of school time prowling around the record shops of my hometown in Yorkshire and adding to a record collection which had begun in 1974 with some bits and pieces of glam rock. There was Casa Disco on Peel Street, Neals in the Arcade, the regular mainstream places like WH Smith and even Boots, Woolworths and Littlewoods had a record section in those days. There was another place called Sounds and something but the full name is gone. I want to say “Vision” but there was no video back then and it just sounds too conveniently “Bowie-ish” to be true.

I only had a small group of friends and even less of those I felt I could rely on. The girls I was interested in didn’t seem very interested in me. Very, very few people got my taste in music (especially not my parents) so it was close the bedroom door and set the turntable and cassette spools spinning. I had no faith in anything back then – especially not religion – and so this for me fast became a gospel.

So what was I listening to back in those dim and dark days? I’m trying to scan around to piece it all together. Now this might seem all a little too organised – but I’m one of those people whose albums must be filed in alphabetical order and strictly catalogued. So you can trust me, this is just the way it was:

David Bowie – Scary Monsters (on cassette, stolen  from the local petrol station by my sister’s boyfriend) 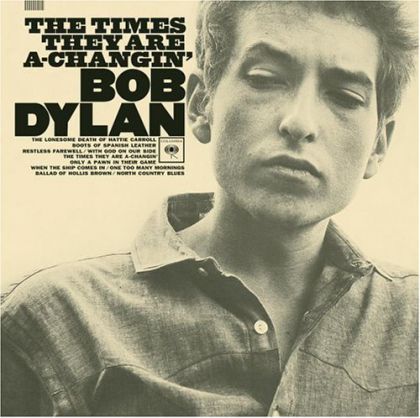 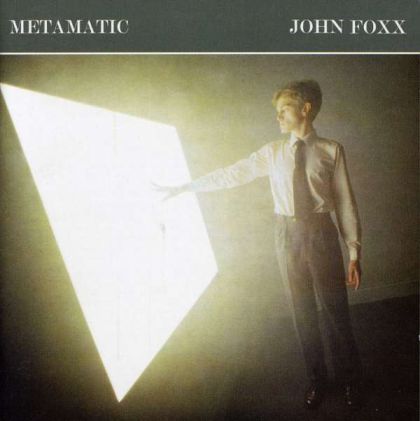 Meat Loaf – Bat out of Hell 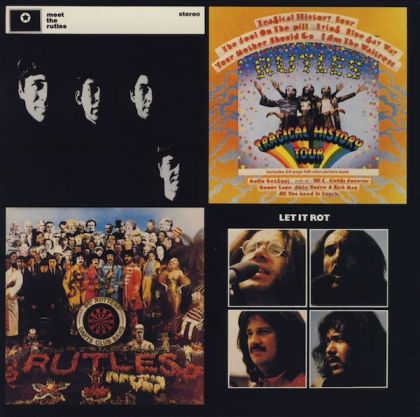 Bob Seger – Against the Wind

Bruce Springsteen – Darkness on the Edge of Town 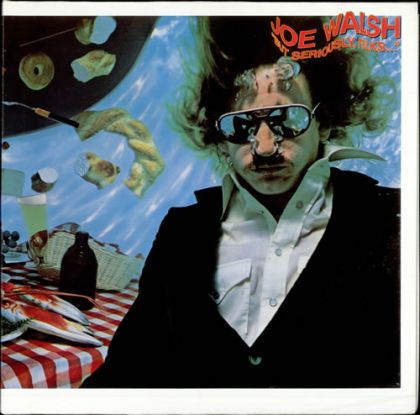 So nothing on there that I’m the slightest bit embarrassed about. Punk had largely passed me by (although I developed a liking for The Adverts which has stuck ’til this day). New Wave made much better sense but at this stage I was still buying the singles and wouldn’t touch the albums. I was also skirting around the 7″s of Kate Bush and Judie Tzuke and Siouxsie and the Banshees but the long players would come later. I admired the songwriting of acts like the Boomtown Rats, The Jam and the Specials but couldn’t see it lasting.

The Steely Dan-thing led me off toward jazz and within a few years that made up 50% of my collection – everybody from Bob James and Tom Scott to Thelonious Monk and Dave Brubeck.

Some of the bands seemed to lose their way around that time – Queen with “Hot Space”, Genesis with “Abacab” (and especially Phil Collins’ solo efforts) but there was a rich back catalogue to explore and I’m still wrapped up in their music today.

David Bowie’s Let’s Dance didn’t interest me but he eventually found his way back towards things that would echo my taste and until then there was “Hunky Dory” and the rest to explore.

Sometimes the synths of Numan and Foxx jarred with the pianos of my jazz bubble and I ricocheted one way or the other but these days it all peacefully co-exists.

And as I look back, whilst my musical tastes have become far more experimental this wasn’t a bad core for a 14-year old pit-man’s son to spend his paper round money on. To me it’s not nostalgia, it is as alive today as it ever was and these albums are still at the heart of my collection – though instead of numbering 30 some, it is 3000 and some.

There’s new artists and new albums that come around every year and old favourites are still recording and adding meaningful entries to their catalogue. Bands who tour around and trade on past glories make me a little sad. We need new music now more than ever.

Somewhere along the line, like Bob Dylan a few years before me, I became interested in matters of faith which was in no way part of my parents’ world but that’s a different story for another time.

For now I’m just paying tribute to Mother Music and all her varied offspring and the way that they kept me (mostly) sane in what seemed a hard and cruel and slightly uncaring world.