Where: The Borderline, off Manette Street, London

Luna Rossa are one of the new kids on the block in terms of live shows. This was their second live show on a three-date stretch which precedes the release of their second album “Secrets and Lies”. That such a little known band is able to pull a decent sized crowd is primarily due to their connection with one of rock music’s best kept quality secrets: Panic Room.

Panic Room is the Welsh band fronted by flamboyant lead singer, Anne-Marie Helder and keyboardist, Jonathan Edwards. Luna Rossa is what they do when they want to create music that is of an acoustic bent. Panic Room are a 4-piece band augmented by a lead guitarist, Luna Rossa are a duo who are joined by a harpist and a double bassist for their live shows and some recordings. Panic Room have a reputation for being “progressive rock. They are more than that. Luna Rossa are, thankfully, even more difficult to pigeon-hole. 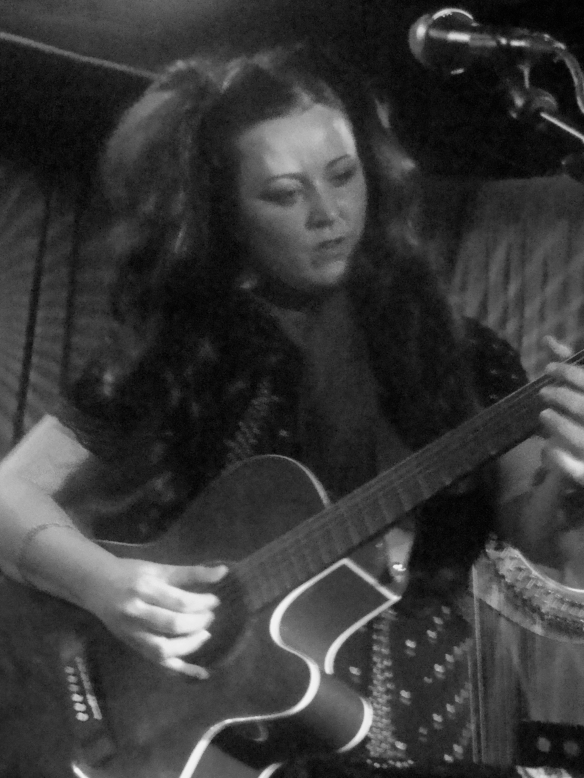 So how did they do in live performance? Well, that is a difficult one to answer. A measure of their success is that this central London audience listened quietly and respectfully to their songs and clapped heartily between songs. A measure of their difficulty is that when you see a Panic Room show, it is the flamboyant stage presence of Anne-Marie to whom your eyes are drawn. In this format, she is much more static, more restrained and the music is great but it lacks variety. It is a conundrum which the band will have to think about if they are going to continue to play live.

One of the interesting contrasts between Panic Room and Luna Rossa is that in Luna Rossa there is not only more acoustic nature to their music but there is more space for individual musical expression. In Panic Room, the lead guitar, bass, drums and keyboards are all a little compressed in live performance and too often the keyboards of Edwards (one of the bands most gifted musicians) are buried in the mix. Here, it is much easier to hear what he is doing. He is not a million miles from some of the contemporary jazz pianists of the nineteen-seventies in his style and this is meant as a great compliment. 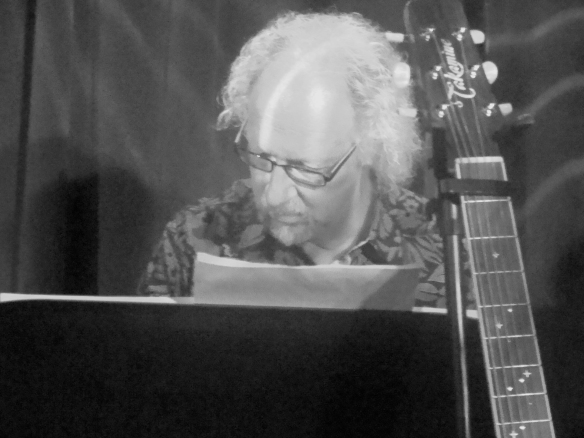 His interaction with Andy Coughlan (formerly of Gary Numan’s band – I wouldn’t and didn’t recognise him) especially on “Mad About You” was delightful. The fourth member of the live band is harpist, Sarah Dean who rounds out the line-up in every sense and makes for a complete sound. 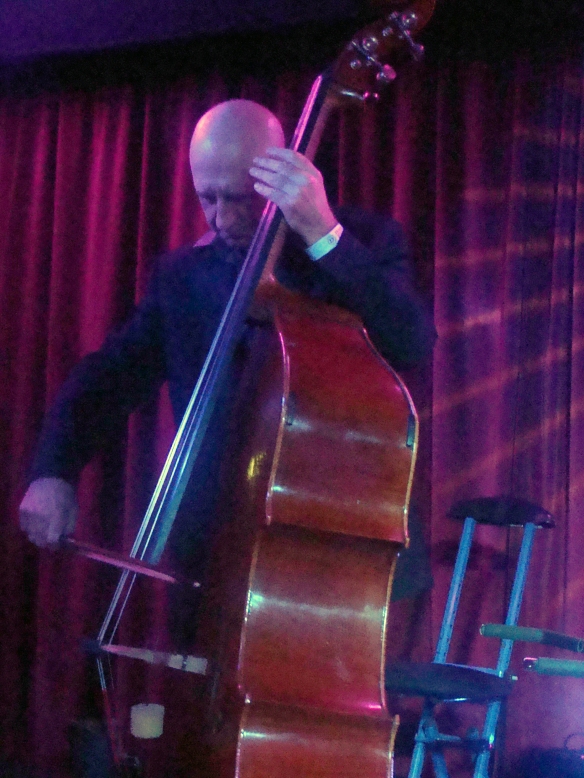 The set is made up of material from both their first album “Sleeping Pills and Lullabies” and an equal amount from the forthcoming disc “Secrets and Lies”. Very few of the audience will have heard anything from the new disc. To organise a set like this is very  brave for a new band but I guess it is necessary if you want to play a good long set.

The set opens with “Aurora” an instrumental which opens the new album and then into “The Dark Room” from the first album. The music for the rest of the evening continues in much the same way – criss-crossing from one album to the other, all poignant, all thoughtful, all delicate, all demanding attention. It was like going to a concert you might have found in a bygone era before MTV and the nineteen-eighties placed just too much pressure on visuals and image in the rock scene. 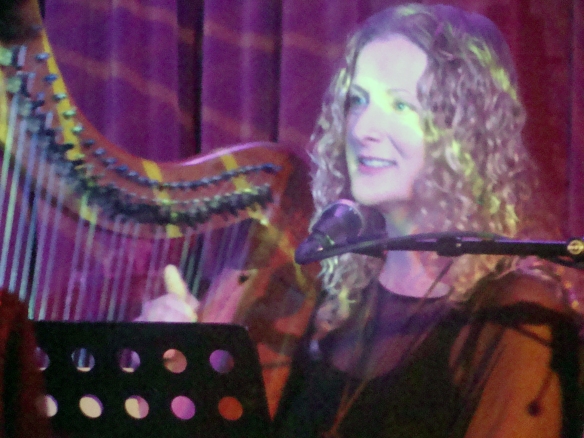 Highlights? Well, the aforementioned “Mad About You” was probably a high point but also the tender “Disappointment” from the new album, “Heart on My Sleeve” from the first record, a cover of the Todd Rundgren composition “Tiny Demons” and the encore “No Chords Left”. The band aren’t without a sense of humour as illustrated by “Happy Little Song” but the uneducated eye could have sometimes accused them of taking their music a little too seriously prior to that very silly moment late in the show.

As we went away into the night, I couldn’t help thinking that Luna Rossa need to learn from Panic Room and Panic Room need to learn from Luna Rossa. Panic Room need to make more space in their sound and push Edwards work to the fore more. At the moment, he is barely heard when they perform live. Luna Rossa need to create more of a stage presence. Anne-Marie will always have great vocal chops but with Panic Room she is also a visual magnet – a side of her character which is buried in this Luna Rossa show. They need more animation if they are ever to become truly more than a studio band. 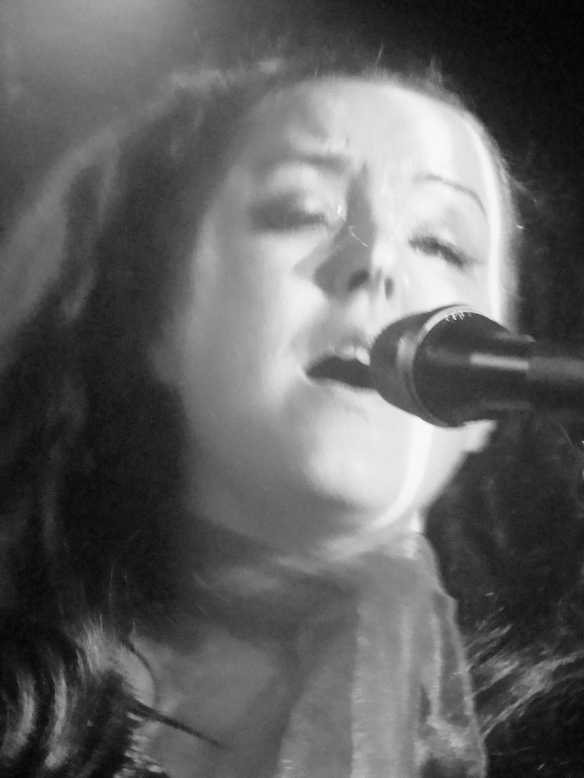